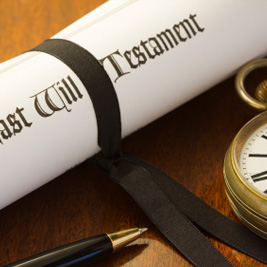 IAN FLEMING received his LLB from the University of Victoria and was called to Bar in British Columbia in 1997. He opened an independent practice in Powell River and soon after joined Giroday-Fleming in 2002. In 2012, Ian renamed the practice to Fleming & Associates, Barristers and Solicitors to reflect the current structure of the firm.

Ian's two decades of general practice experience place him among the best lawyers in all areas of the law. His particular focus is in litigation concerns, including civil suits, motor vehicle accidents and ICBC claims.

Ian is married and a father of two. He is an avid cyclist and trail runner. Ian enjoys gardening, landscaping and has recently set the goal to win an award for “trying the hardest” on his rec hockey team.

BRANDON HENDERSON received his J.D. from Thompson Rivers University, and completed his articles at Fleming and Associates. Brandon was 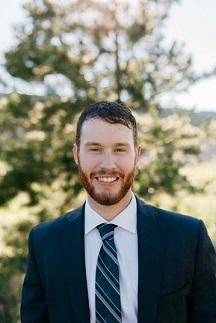 called to the Bar in British Columbia in 2019. Brandon's practice focuses on Wills and estates, civil litigation, real estate, and family law.

Brandon was born and raised in Powell River. In between undergraduate semesters, Brandon was employed at the Myrtle Point Golf Club. Brandon is still frequents the course. He grew up playing minor hockey here, and greatly valued those experiences as goalie for his hometown hockey team. He then moved on to be a member of the Powell River Regals. In an effort to give today's kids the same great hockey experience he had, Brandon now assists in the coaching of young goalies for Powell River Minor Hockey. He also still plays hockey for a local men's team.